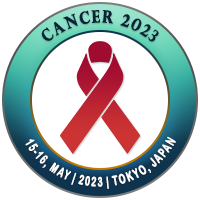 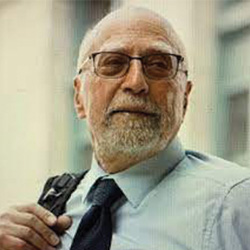 Michael Retsky received a PhD in experimental physics from University of Chicago in 1974. His thesis project was to build a scanning transmission electron microscope that could resolve single atoms of silver, mercury and uranium and measure their elastic cross-sections (in Albert Crewe’s laboratory). While doing electron optics research at Hewlett-Packard in 1982, a friend’s wife was diagnosed with cancer. This friend organized an informal research group to study cancer and possibly help his wife. Retsky got more interested in cancer research than physics research and gradually made a career change over a period of 5 years. HP did not object as long as Retsky got his work done. He read every paper he could find at Penrose Cancer Hospital. His first publication in oncology (Speer et al Cancer Research 1984) predicted that breast cancer growth included occasional periods of dormancy. This paper studied clinical data using computer simulation. Retsky had developed skills in computer simulation at U of C and especially at H-P. He later became Prof of Biology at University of Colorado, Visiting Prof at University of Texas (in Wm. McGuire’s laboratory) and on Judah Folkman’s staff at Harvard Medical School. He is now Honorary Associate Professor at University College London.

Drop us an email for Program enquiry
cancer@scientexconferences.com